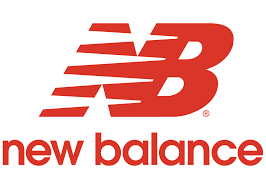 For a long time, New Balance were viewed as the pre-1990 Skoda of the trainers & fashion world. Nowadays, they’re a very strong brand, with sports apparel and equipment being purchased the world over. Personally, I find it amazing just how a company can go from a “dad’s trainers” brand to one that grossed $3.3 billion dollars in revenue during 2014. It’s fair to say that in recent years, they have gone from strength to strength. But just how have they done this?…

Formed in Boston (US) during 1906 as a shoe arch support company, which remained steady until 1960, when 2nd generation family manufactured the world’s first running shoe with a ripple sole, which proved to be very popular with university’s and colleges. From a marketing point of view, there was little effort made to sell further shoes or products. Instead, most sales came from word of mouth. During the 1970’s, under new ownership, New Balance experienced a rapid increase in sales, due in part to the USA’s obsession with running.

I think this scene from the 2011 film “Crazy, Stupid, Love” says everything you need to know about how New Balance’s image used to look from a fashion point of view. Whilst their supportive and practical assets were never doubted, the fashion world didn’t see it the same way. This narrowed their target market greatly. Since then, New Balance have grown at a very fast pace. With their growth has come new product ranges. For most of their life, they have focused on “Lifestyle” products. It is these products (such as the 574’s) that were once viewed as a no-go but now looked upon as retro. Much of New Balance’s marketing has been centred around the quality of their products and the “Made in the US” (or UK) promises. They have benefited from changes to fashion, that is for sure, but they have also used these changes to grow.

The growth has come from New Balance’s perseverance and staying power. They remained despite ridicule and have profited from fashion changes and some astute marketing campaigns. They have harnessed their growth in recent years, becoming more than just a trainers company. Now they offer apparel and equipment across a whole range of sports, as well as growing their “lifestyle” offering. The quality of their products has delivered consistent sales results.

So, how did they achieve their growth? Perhaps an example of their successful marketing would be some of their recent Facebook Campaigns. New Balance have been noted for their successful Facebook campaigns in recent years. Perhaps most notably was one they ran over a Winter to Chicago Facebook accounts. Their targeting was simple yet well honed. The advert criteria was:

In essence, New Balance is a great story about businesses with staying power and those who stick around. New Balance have ridden through tougher times, and pounced on some slight successes, turning them into big wins, making them they fashion & sportswear giant they are in 2016. 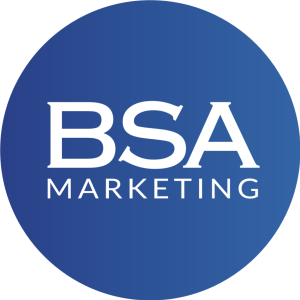