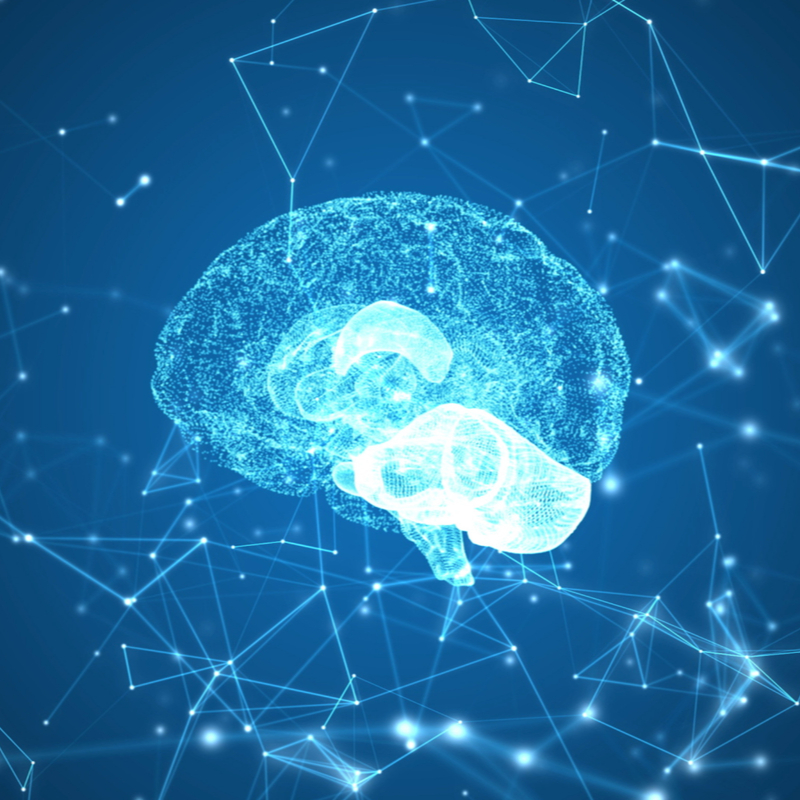 What doesn’t kill you makes you stronger

It’s an old saying, and whilst I am not convinced it is totally true, it is a good way to consider the current situation.

As I have watched the way businesses are handling the restrictions imposed as a result of the pandemic, they seem to fall into two categories:

As you might have gathered from the title, I would advocate the latter of these strategies. The crazy thing is that both strategies require significant adaption in the short term, but only the latter will deliver benefits in the long term.

To illustrate my point, I would like to use the example of two restaurants in my local town, who have taken very different approaches to business in the pandemic.

Just hang on in until it is all over

The first, shut during the first lockdown, taking the time to put in place procedures to open as a restaurant with reduced capacity as soon as they were able. This they then did, and by all accounts had a good summer as things opened up.  Though I would expect that margins were down due to increased costs and reduced capacity.

Come the second lockdown, they were back to square one. This time they chose to do takeaway, but very much in a way that suggested it was not a long term plan (First come first served, no advanced ordering, take the phone off the hook when they get busy). The impression was that their attitude was. “It is just a few weeks, then we can open as a restaurant again.”

Well, the end of the lockdown came, but restrictions meant that they still could not open. ….even now, the struggle goes on.

Contrast this with the second restaurant. They took a very different approach right from the start.

In March 2020 when they shut their doors, they immediately set up a takeaway system. They posted their menu on a Tuesday. Then took bookings for delivery slots over the weekend. Whilst I would suggest they should look further than Facebook for their marketing, this was a simple solution that worked, and could be adapted further and developed as time went on.

Through the summer, they decided not to make the changes needed to reopen the restaurant, opting instead to continue the takeaway model. As a result, The second lockdown, and the tier restrictions didn’t really impact them too much. They have continued with this model as a platform until they can open again fully, hopefully in the very near future.

Even as the pandemic finally looks like it is coming under control, they have developed a takeaway model that they use to extend the reach of their business into a wider, and more diverse market.

I am sure that for both of these businesses the pandemic has been hard work and stressful. But for the first, the best-case scenario is that they survive. For the second, I think survival should not be an issue. And as the restrictions are lifted, they have evolved and are well placed to go forward strongly.

These are just 2 examples, but have seen many more where businesses taking the second approach:

The list goes on. For these, there is no going back to “normal”. They have moved on, and hopefully, their businesses will be stronger for it. 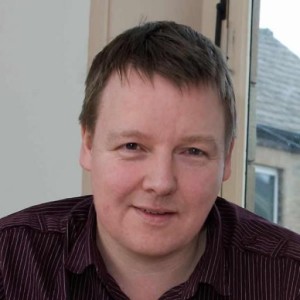 Over the past 25 years, working in both the corporate world, and the field of SME marketing consultancy, Duncan Wright has developed extensive knowledge & experience that really adds value to BSA Marketing's clients. As a member of the CIM, and as a Chartered Marketer, Duncan has the marketing knowledge to come up with relevant and innovative marketing strategies for clients, whilst at the same time possessing the technical knowledge to turn these strategies into relevant and sustainable marketing campaigns in the real world.
Twitter Linkedin